IPL Season 9: Top 5 Cricketers To Watch Out For cricketT20IPLtalentedsports

61 months ago
A list of 5 talented cricketers to look forward to this IPL season.
Mumbai Indians: Nathu Singh 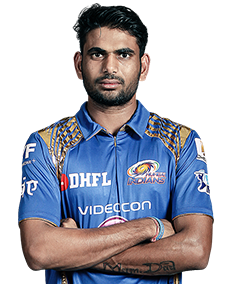 To become the fastest bowler in the world is by no means an easy goal, but this speedster is certainly well on his way towards it! Averaging at 140 kmph, Nathu Singh's aim is to touch the 160kmph mark.
The spark was little known till he was recruited by the Mumbai Indians for a whooping 3.2 crores, thus raising his base price of 10 lakhs by many fold.
Hailing from Rajasthan, he developed a love for the game from an early age and made his debut in the Ranji trophy 2015.
Delhi Daredevils: Carlos Brathwaite 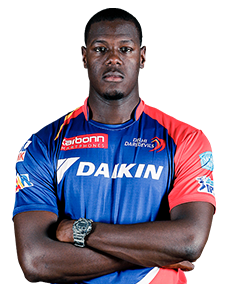 Imagine having started your journey towards fame by being a classmate of Rihanna! Carlos Brathwaite's journey certainly started out this way, but did not stop there. The champion skyrocketed his way to fame by hitting 4 legendary sixes off Ben Stokes over in the final WC T20.
The all rounder was sold to Delhi Daredevils for a surprising 4.2 crores and the entire hopes of Dilliwalas to see their team on the top 4 is squarely pinned upon this young tornado.
Kings X1 Punjab : David Miller 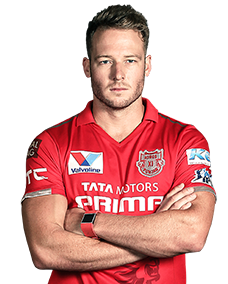 The skipper of the Preity Zinta owned team, David Miller, came to be known as Killer Miller, when he hit an astounding century against RCB at Mohali in IPL 2014. Miller's destiny of becoming a cricketer was set at an early age.
While rolling golf balls to the then 2 year old Miller, his father noticed that the young boy was hitting the balls cleanly off the park. He turned and said to his wife, 'He is going to play cricket for South Africa one day' and that did it. We all know how the story turned out!
Royal Challengers Bangalore: Samuel Badree 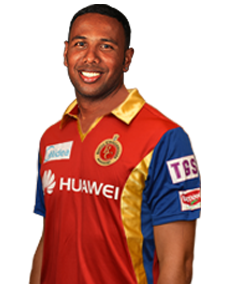 Hailing from Trinidad and Tobago, Samuel Badree, the miser, avoided leaking runs even during the most desperate situation. Badree, who has opened the bowling attack on numerous occasions for CSK, is said to have the old school Calypso bowling attitude that made the West Indies bowlers a terror to face during the 1970s.
A Calypso bowling attitude refers to the slow and sleazy action of the Indies fast bowlers, which was a direct contrast to the speed at which the ball was hurtling through the yard to meet the batsmen. The leg spinner, who ranks No.1 in ICC T20 rankings, will most definitely be looking forward to impress his bowling prowess upon the contesting teams in this season of IPL.
Kolkata Knight Riders: Colin Munro 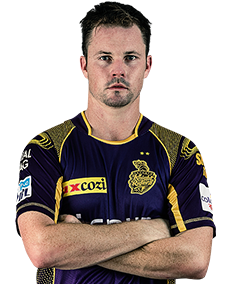 After Yuvi's 12 ball 50, the second highest recorded 50 was earned by this New Zealand firecracker. Colin Munro rose through the ranks of illustrious cricketers, if not with exceptional talent, then through sheer determination and efforts.
He represented the Kiwis in the U-19 world cup held in Sri Lanka but failed to have any breakthrough performance during the same. An aggressive batsman by instinct, Munro had made a big impact in the domestic cricket season of 2011-12.
Read more

Shahee (The Hitwicketters) Coimbatore # 1
Well, no one described here are stars at present in IPL :P